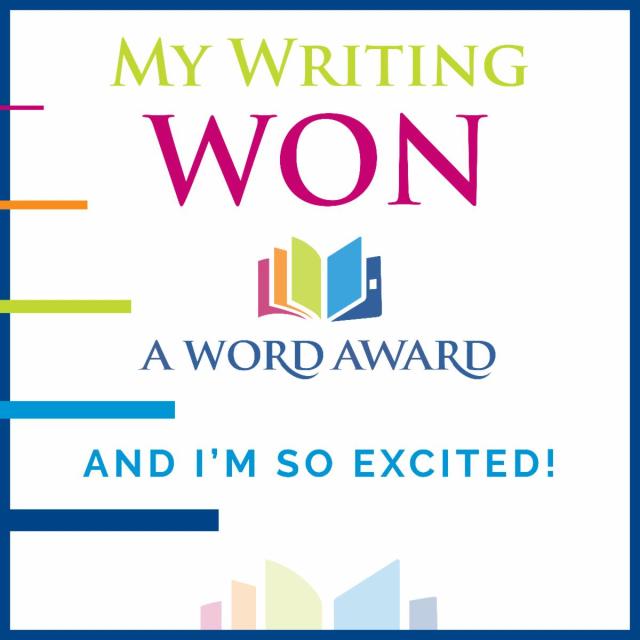 I am thrilled to pass on the news that my novel “Scars” was announced on June 13th as a winner at The Word Guild of Canada online awards gala. It won in the category Christian Fiction Books – Suspense/Speculative. It was an honor to be nominated and an amazing blessing to be declared the winner. I wish to congratulate all the other winners and nominees, and especially the other nominees in the Suspense/Speculative category, Sara Davison for “Vigilant” and Janet Sketchley for “Hidden Secrets.” 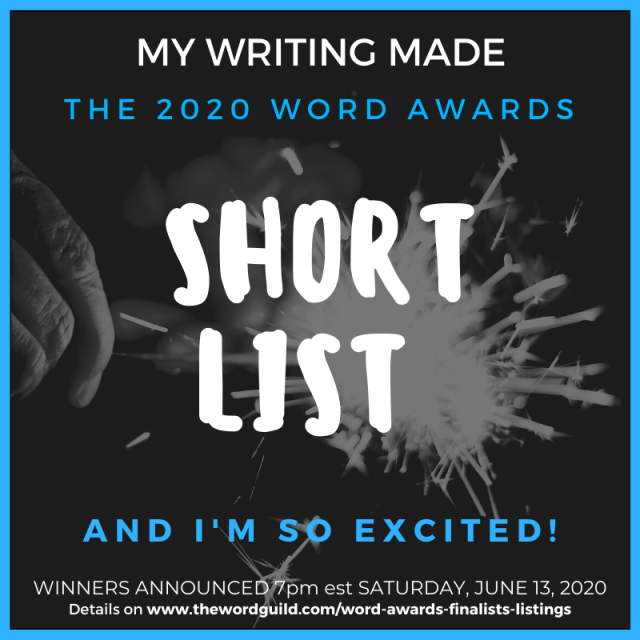 My novel “Scars” has made the short list for The Word Guild of Canada Awards. It was nominated in the Suspense & Speculative Fiction category. Congratulations also to Sara Davison for “Vigilant” and Janet Sketchley for “Hidden Secrets” who were also nominated in the same category.

My interview with Janice Dick

Check out the interview I did with Janice Dick on her website/blog. You can find it at The Tansy & Thistle Press at https://janicedick.com/

Janice Dick (author of The Storm series and In Search of Freedom series) will be posting a review on my novel “Scars” on her website/blog on April 14th. Check it out at http://www.janicedick.com

Tune into HopeStreamRadio on the internet and check out my interview with Ron Hughes regarding my novel “Scars”. It’s listed under Author Interviews.

I’ll be having two book signings up in Saskatoon on February the 8th. I will be at Kennedy’s Parable from 11 AM to 1 PM, and then at McNally-Robinson from 2 to 4 PM. All are invited to one or both of these events. Blessings. – Kevin 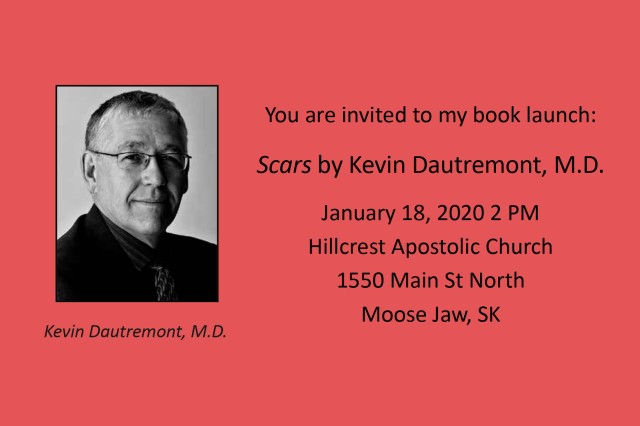 My novel is now available to purchase!

My novel is now available to order from Word Alive Press, Amazon.ca or from Indigo/Chapters. I also know that Kennedy’s Parable in Saskatoon has some on order. The book can be purchased on line at https://word-alive-press-bookstore.myshopify.com/products/scars?_pos=1&_sid=32cd03d4c&_ss=r , at  https://www.amazon.ca/Scars-Kevin-Dautremont/dp/1486619266 ; or at https://www.chapters.indigo.ca/en-ca/books/scars/9781486619269-item.html.

My publisher, Word Alive Press, is featuring me in their December e-magazine. Check it out at wordalivepress.ca in the Author Spotlight feature. Have a Merry Christmas. 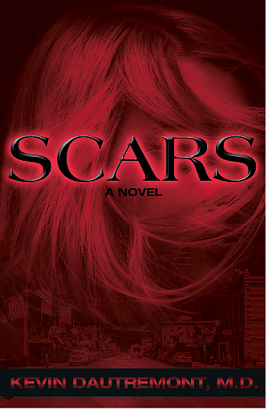 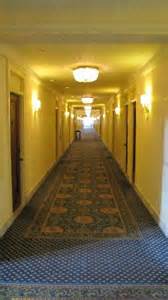 It’s been five and a half years now since I first received my diagnosis. The biopsy had confirmed Non-Hodgkin’s Lymphoma and I was started on chemotherapy and immunotherapy. The treatment was not that bad. Oh, I lost my hair and I had some bowel issues, but overall it was quite tolerable. Indeed, most of the time, the only days I missed from work was the actual day when I was getting the intravenous medications. The only time this did not occur was when an antihistamine had to be given late by IV instead of orally. That knocked me for a loop for 2 days, most of which were spent sleeping.

My response to the chemo and immunotherapy was excellent. Since that time, the enlarged lymph nodes have shrunk back to normal and I am having no symptoms of any spread or recurrence. It has gotten to the point that my oncologist no longer reviews my case or orders further tests. They have not declared me cured. They almost never do this as Non-Hodgkin’s is considered chronic. I’m aware of one case that the cancer specialist did acknowledge as a cure but this was after 25 years.

I’m not concerned. I am aware of the signs and symptoms which can signal a relapse—they’re called beta symptoms—and I have had none. There’s even a better reason to feel secure. Last year, Lisa and I attended a church renewal conference in Steinbach, Manitoba, along with two other elders from the church. The conference was excellent, very informative and enriching. Near the end they had a time of personal and corporate prayer. I was feeling lead to pray for others; Lisa, our children and their spouses, extended family, and our church. I was not praying for myself or about any issues that were facing me.

As I prayed, I heard a clear and distinct voice in my mind. It was not an audible voice but I recognized the source. I have no doubt but at that moment, as I was praying for others, God spoke to me. His message was brief but definite. The voice said, “You are healed.”

I felt such a peace at that moment. This feeling only grew and joy was added to it as I shared this message with Lisa and with the leader of the conference. I know that this word is true.

My journey is not over, but I know the ending. I am not alone. I have victory. I am healed. God has spoken.

Posted in Life, Life and Medicine | Leave a comment
The Stethoscope and Pen
Create a free website or blog at WordPress.com.